The name of the territory, first romanised as “He-Ong-Kong” in 1780,[35] originally referred to a small inlet located between Aberdeen Island and the southern coast of Hong Kong Island. Aberdeen was an initial point of contact between British sailors and local fishermen.[36] Although the source of the romanised name is unknown, it is generally believed to be an early phonetic rendering of the Cantonese pronunciation hēung góng. The name translates as “fragrant harbour” or “incense harbour”.[33][34][37] “Fragrant” may refer to the sweet taste of the harbour’s freshwater influx from the Pearl River or to the odour from incense factories lining the coast of northern Kowloon. The incense was stored near Aberdeen Harbour for export before Victoria Harbour developed.[37] Sir John Davis (the second colonial governor) offered an alternative origin; Davis said that the name derived from “Hoong-keang” (“red torrent”), reflecting the colour of soil over which a waterfall on the island flowed. 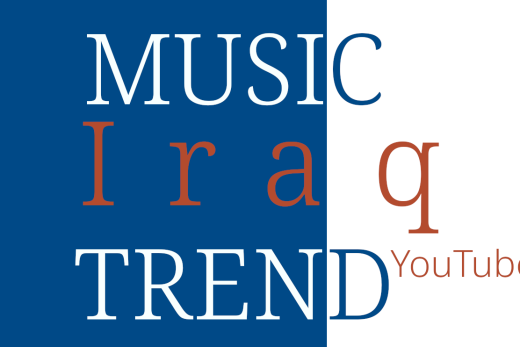 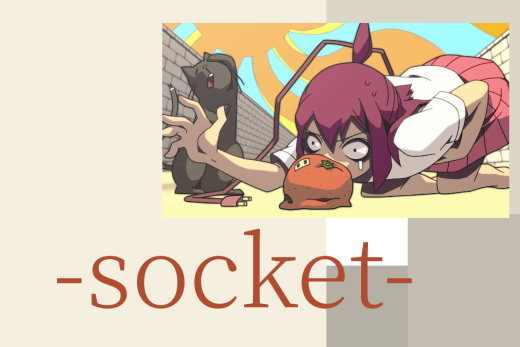 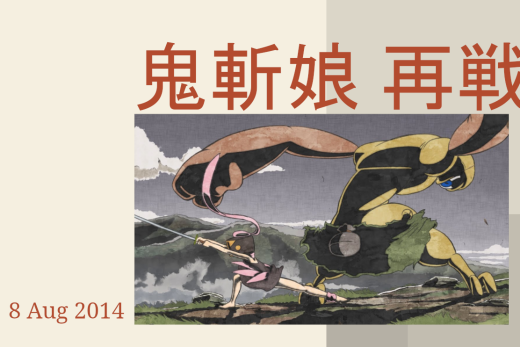 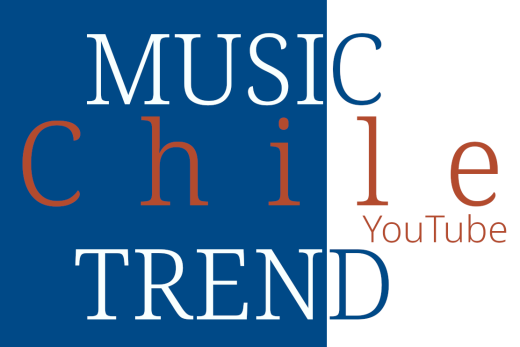