Independent Japanese anime is an animation produced a before student or individual become professional.

No budget, no equipment. Under such circumstances, please take a look at the achievements of those who are working hard with the camera and computer.

Welcome to Online Broadway, which is off and off!

This work is a work of “Mariyasu” who was an active manga artist after school.

In an anime production school, it is not uncommon to have a graduation work produce an anime like this. However, I think it is rare that it is open to the public.

Title: 恋するネズミ (A rat in love)

The person who creates this is Shinsaku Hidaka, who also works on architectural perspectives.

I make animations and architectural perspectives in Fukuoka.
I would be pleased if you could comment.

The storyline is solid and I think it’s a very cute story. Each character is also characteristic.

A Grandma’s Goldfish
On the night of one day, the passage had become a quiet river just like a mirror.
This story is a tale in which the goldfish which grew old, and the grandma of dementia go down the river of memory.

It made on the theme of unstable memory like water.
This film is the graduation production made at Tokyo University of the Arts. 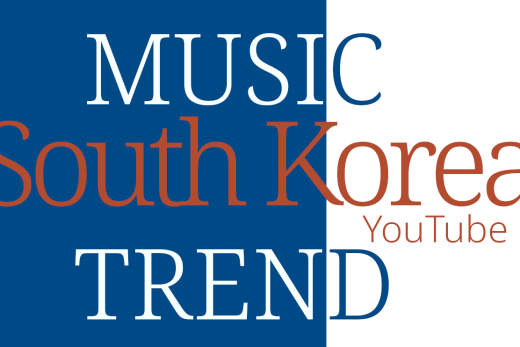 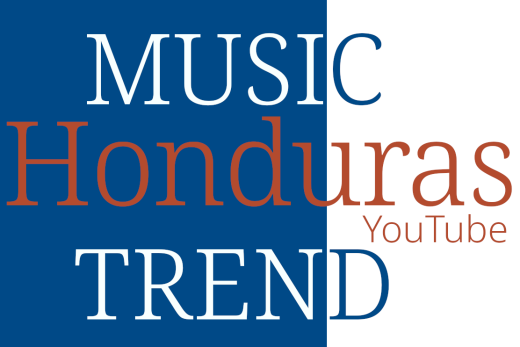